Premier League leaders Arsenal have continued their perfect start to the UEFA Europa League this season following the home win over Norwegian champions Bodo/Glimt. Arsenal are in Group A alongside Bodo/Glimt, FC Zurich and PSV Eindhoven. 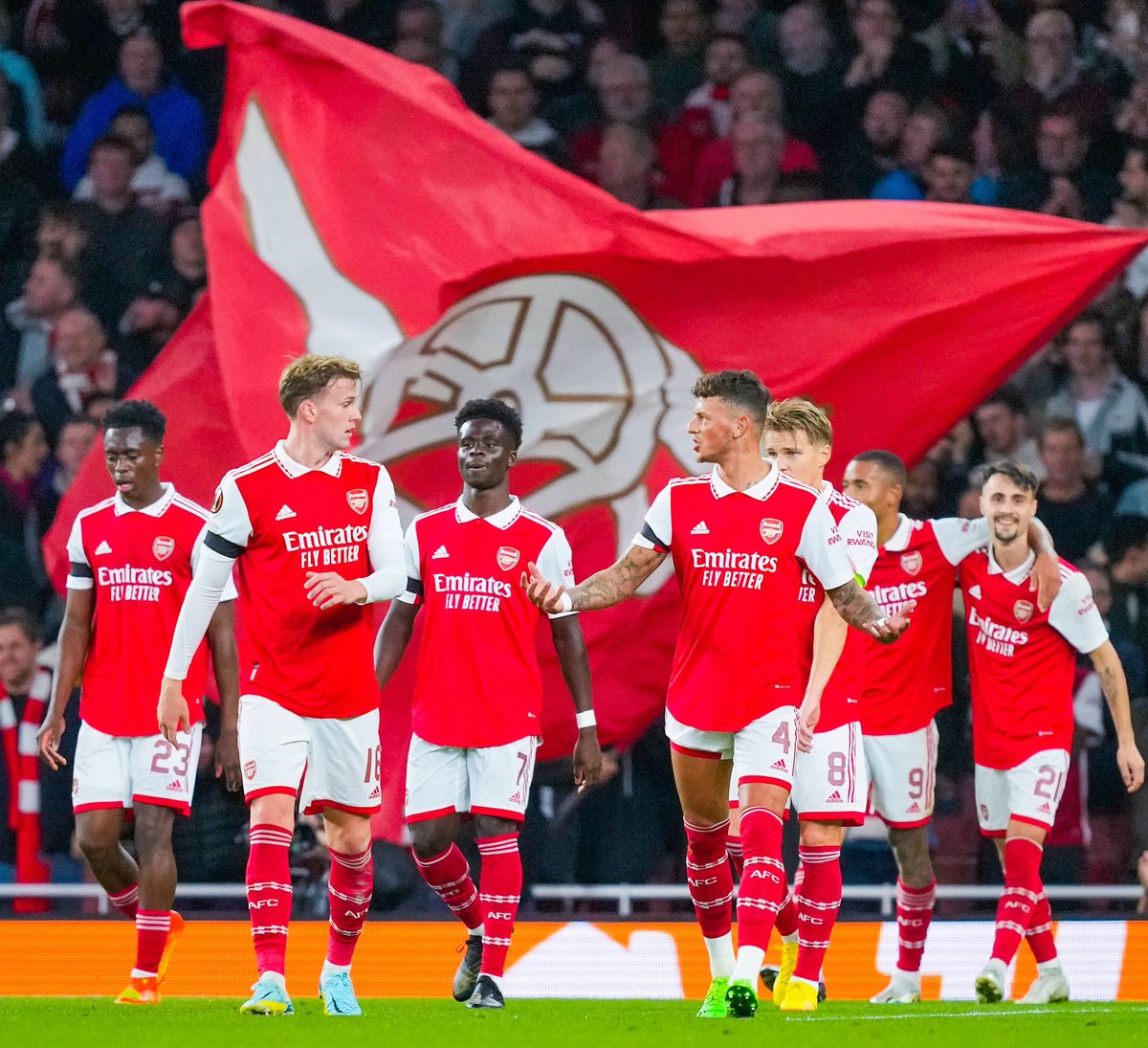 Arsenal began their Group A campaign with a 2-1 away win over FC Zurich. The Gunners got their goals through Eddie Nketiah and new signing Marquinhos. Arsenal manager Mikel Arteta made a lot of changes to the usual Premier League starting XI, but this didn’t affect the outcome of the game for the Gunners. Arsenal were expected to win the game and they did just that.

North London giants Arsenal made it two wins from two Group A matches in the Europa League with the 3-0 win at home to Bodo/Glimt from the Norwegian top flight. Arteta went with the same starting XI as the FC Zurich game and he was rewarded with an emphatic 3-0 victory.

Arsenal took control of their game with Bodo/Glimt thanks to two goals in four first half minutes. Englishman Eddie Nketiah made it two goals in two Europa League games this season after he reacted well to find the back of the net to the rebound from a Kieran Tierney shot which came back to him off the post. Nketiah scored the opener midway into the first half before compatriot Rob Holding doubled the lead four minutes later via a header from a Fabio Vieira cross. Holding got the second goal for the Gunners on 27 minutes to ensure that they went into the half-time interval with a 2-0 lead.

New signing Gabriel Jesus came off the Arsenal bench to produce a sensational assist for the impressive Vieira six minutes from time. The Vieira goal sealed the win for the Gunners. The victory took Arsenal to the top of Group A with six points from two matches.