ARSENAL TRIO OUT FOR EVERTON

The Arsenal trio of Kieran Tierney, Thomas Partey and TakehiroTomiyasuhave been ruled out of the home league game with Everton on Sunday. The three players won’t be in the Arsenal squad when they take on Everton in their final game of the season in the Premier League. 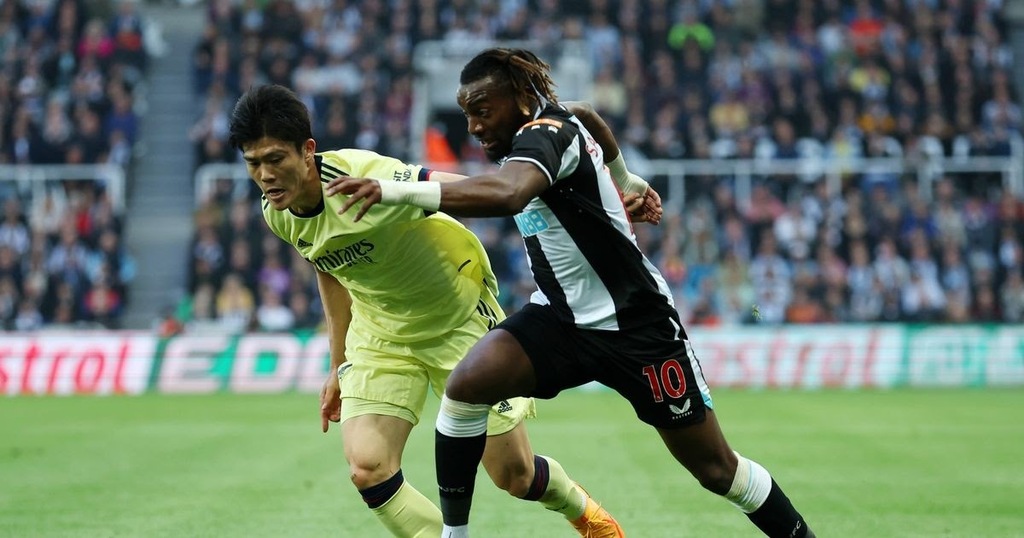 Scottish international Tierney has been missing from the Arsenal squad since thelast international break at the end of March. The former Celtic left-back sustained a serious knee injury while he was on national team duty with Scotland. He was ruled out for the rest of the season after undergoing knee surgery to correct the problem. Arsenal have lost five of their last nine league games without Tierney in the starting XI.

For Ghanaian international Partey, the midfielder sustained a thigh injury during the second half of the London Derby encounter with hosts Crystal Palace at the start of last month. He has been missing in action since the Crystal Palace game. Arsenal have lost four of their last eight Premier League games without Parteyin the squad. Ahead of the final league game of the season at home to Everton, Partey has returned to training this week, but he won’t be risked for the game.

Japanese star TakehiroTomiyasuwas an injury casualty at the end of the last league game at Newcastle United. He picked up a muscular injury during the game which almost put an end to their quest for Champions League football. Tomiyasu has missed the majority of football played this year. The Japanese defender missed around three months of footballdue to a recurrent calf injury.

Arsenal are still in the hunt for a Champions League spot ahead of Sunday’s game against Everton, but they are behind North London rivals Tottenham Hotspur in that regard after losing their last two games. Spurs will secure the last Champions League spot in the Premier League ahead of Arsenal if they avoid defeat against bottom team Norwich City away from home.