The 22 year old Spanish right-back of Arsenal, Hector Bellerin has recently had a few things to say in relation to the recently concluded 2017 summer transfer window and all of the coaches and chairmen that opted to spend an astronomically high amount of money in luring players to their respective teams. 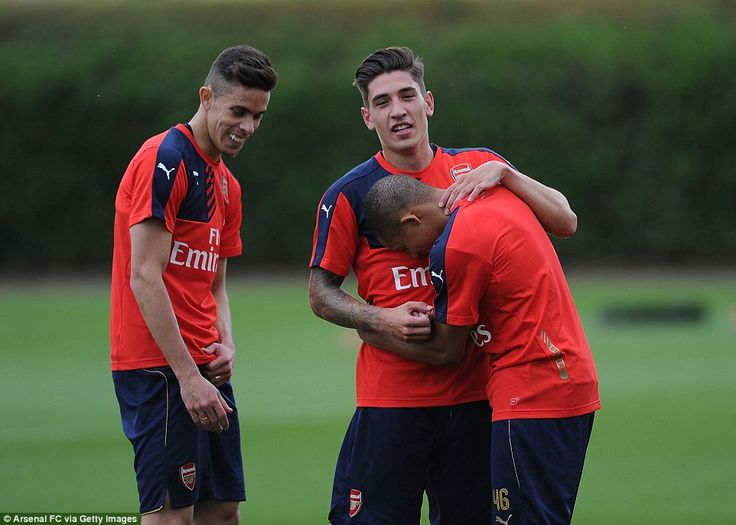 During the summer transfer window which ended a few weeks ago, Arsene Wenger only secured the services of AlexandreLacazette for a transfer fee of €53 million.

Arsenal has not traditionally been known for their spending power as it’s a club which is usually conservative during the transfer windows but it’s a different story when it comes to their rivals such as: Chelsea, Manchester City and Manchester United.

Manchester United on the other hand was reinforced with the likes of: RomeluLukaku, NemanjaMatic and Victor Lindelof, the total spending of Jose Mourinho was around €160 million.

Hector Bellerin has recently voiced his mind in relation to all of this recent spending as the Spanish defender said:

“Football is not just about spending money. There are some clubs paying £100m and £200m on players but I do not think that’s the philosophy.The important thing is to build a good team, a good block and get results from there. Sometimes it takes time while other clubs use money. Each club has its own resources and its way of working. What matters is that on the pitch we give the maximum to prove that money is not everything”

As each year passes by and every transfer window reaches it’s end, it seems like more money is being spent by clubs as they do not want to fall behind in their race to finish at the top of their respective domestic leagues.