If the current reports are anything to go by, Arsenal are reportedly nearing the completion of a deal that will see Real Madrid midfielder Martin Odegaard move to the Emirates. The Norwegian was earlier linked with a move to the Gunners this week but the reports did not appear as concrete as they are now. 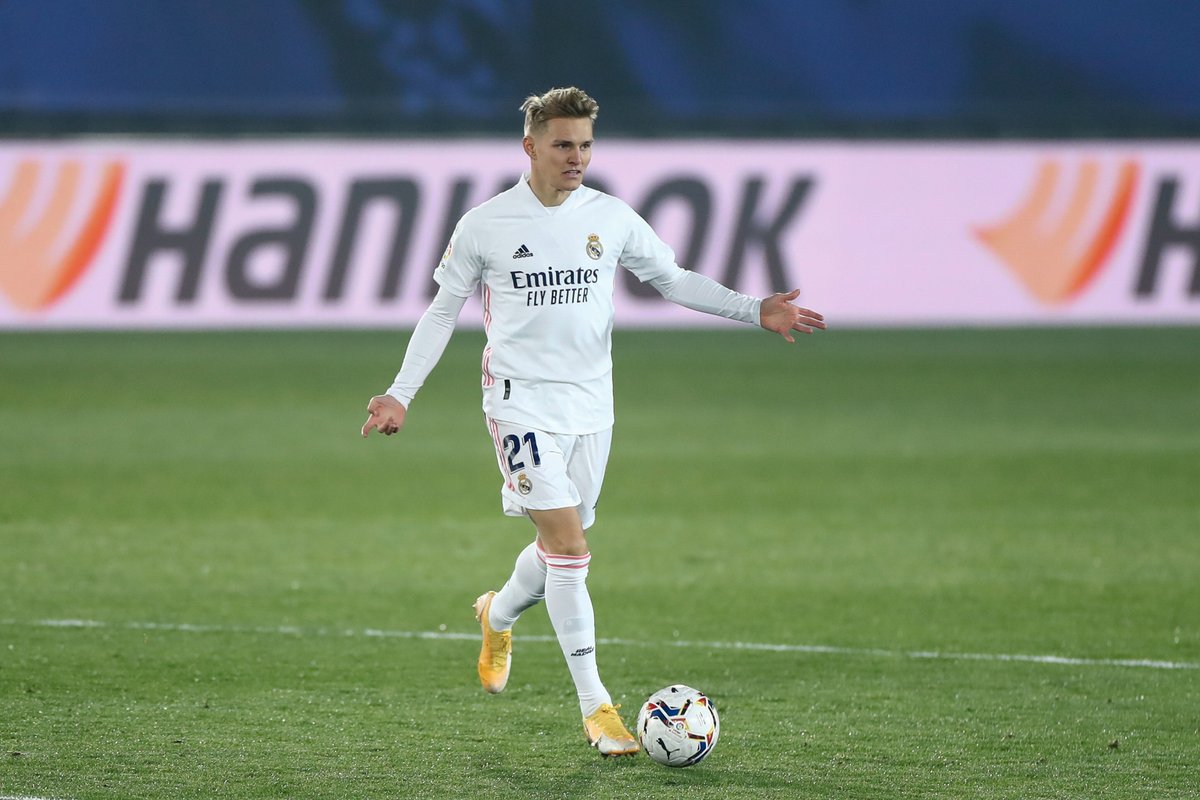 According to the fresh reports, the young brilliant midfielder has handed in a transfer request at Spanish giants Real Madrid and has set his sights on a move away from the Bernabeu in search of more game time. One of the media outlets to have carried the news, El Confidencial recently released a report that the 22-year-old will be joining the north London club and that the deal is almost complete.

Odegaard spent last season away from parent club Madrid as he joined Real Sociedad on loan where he impressed and caught the attention of several clubs across Europe. With seven goals and six assists to his name in all competitions last season, he was one of the most in-form players in the Spanish La Liga.

However, those statistics were still not able to secure him a place in coach Zinedine Zidane’s team. He has now finally decided to leave the club after discovering that it would take some more time for him to settle into the Real Madrid XI.

Another media outlet in Spain, Sport, claim that the deal is now very close and just a step away from an official announcement. Alex Crook, a talkSPORT specialist also confirmed that Arsenal have had talks with Real Madrid and that the interest from the Gunners is a genuine one.

If Odegaard finally arrives at the Emirates, he would follow the footsteps of some players who swapped the Bernabeu for the Emirates in recent times including Mesut Özil and Dani Ceballos.