Arsenal signed in Gabriel Martinelli during the summer transfer window in the year 2019 for £6m only and it appears that the Gunners were able to make a lot of negotiations associated with an exclusive clause just before the completion of the deal. Martinelli has been able to prove a lot of times as one of the bargains for Arsenal of the season with the young footballer scoring a total of 10 goals in all competitions as a debutant in the campaign in England. He also became the first-ever teenager to score more than 10 goals in a single season since the season of 1998-99 for the Gunners along with Nicholas Anelka who holds the previous record. 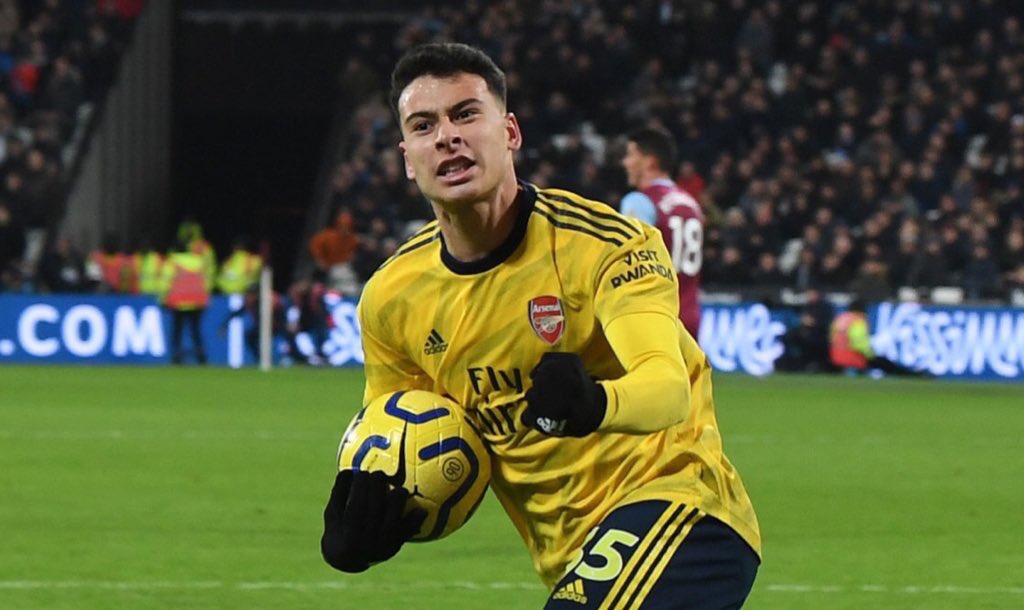 The North London side club was not the only one to be interested in taking up the youngster and they had to fight a lot for getting his signature. Arsenal was able to have the transfer window for four weeks after they signed Martinelli turned 18 years of age on 18th June last summer. In just two weeks since then, the Gunners announced that they had already signed him from Ituano and all the other clubs were not allowed to come to any negotiation with the young footballer at that point in time.

Arsenal got the urge to sign Gabriel Martinelli from Francis Cagigao, their chief scout. He had scouted some of the top talents previously which include Santi Cazorla, Cesc Fabregas, Alexis Sanchez, and Hector Bellerin. The 18-year-old footballer scored a goal for Arsenal the current season on his second appearance which acted as a support to the win for the Gunners over Nottingham Forest in the Carabao Cup. Before Martinelli followed the Carabao Cup win, he assisted the victory for Arsenal over Standard Liege at the Europa League just one week after that.